This has been an exciting week with the launch of Apple’s new Macbook with a single USB-C port (technically USB 3.1 Gen1 Type-C). Then just a day later Google announces their Google Chromebook Pixel 2 2015 — shipping immediately with several useful USB-C accessories.

So we had to get our hands on one and show the power of USB-C. A few of the breakthrough aspects of the new USB-C port:

One Bus to rule them all, One Descriptor to find them, One Receptacle to bring them all and in either orientation bind them
- Our geek spin on Tolkien

Dozens of companies and of course Intel were involved with the definition of USB-C. But the surprise here is Apple. Historically, they’ve intentionally created proprietary connectors or re-purposed standards in non-standard ways. But with USB-C, we’re seeing a serious Good Guy Apple moment. They contributed significantly to the USB-C connector, from supporting either orientation (like the proprietary Lightning connector) to making sure USB-C could be a functional superset of every bus that’s gone before. It’s a huge credit to Apple that they saw the potential for a single bus that could be standard across every device – Mac, iOS, Windows, Android, whatever. 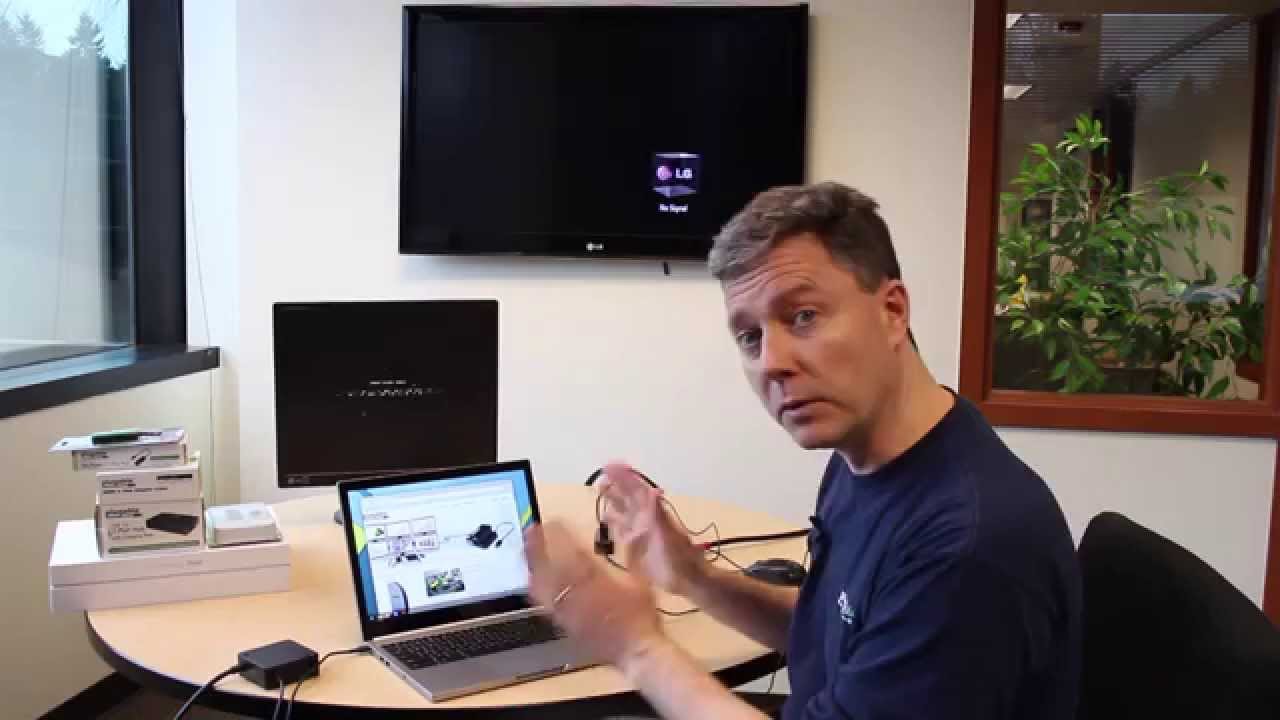 And here are some of our devices that we show in the video that work with the Chromebook Pixel 2.