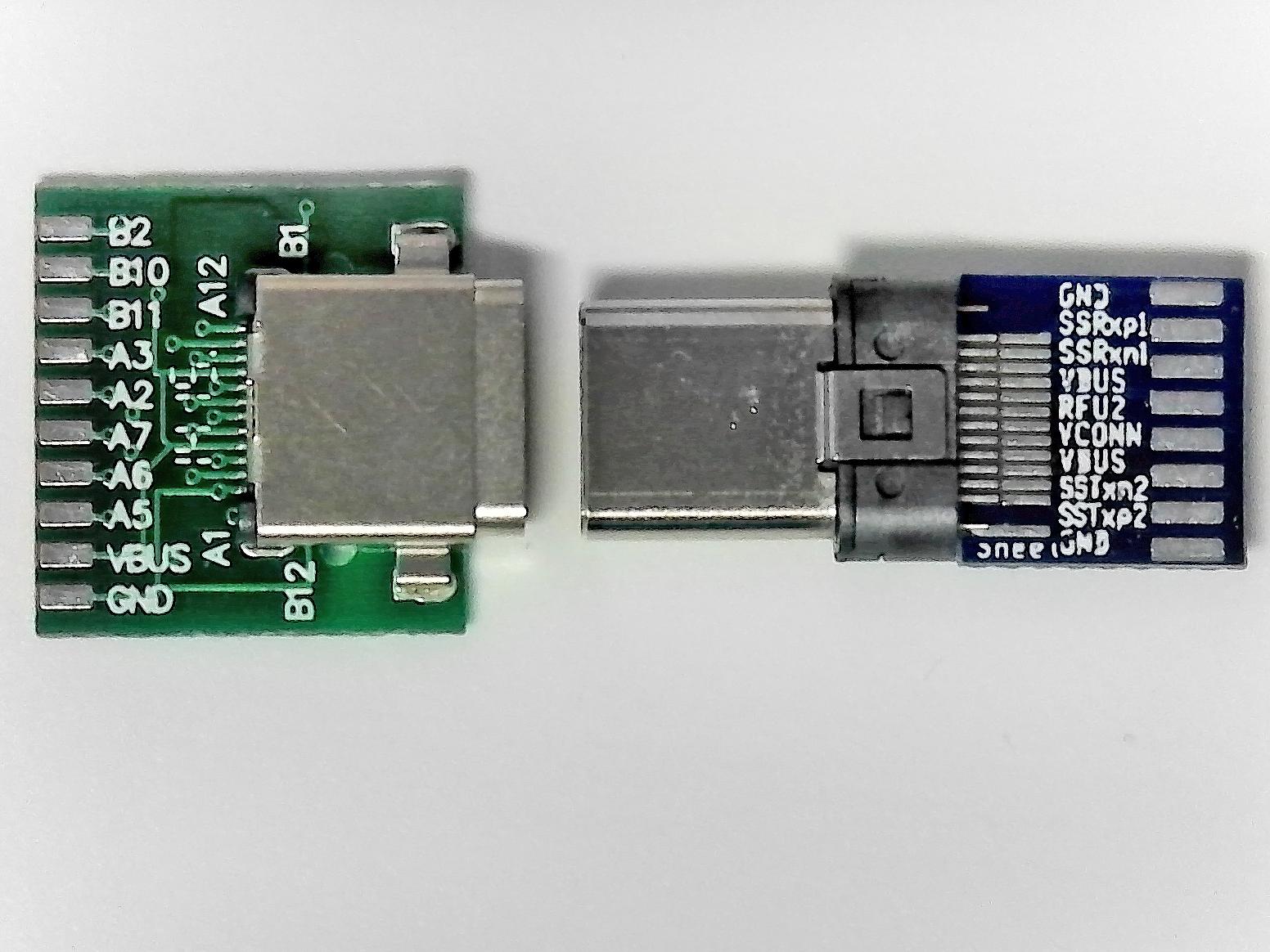 For many of us, just going back a few years was a dark time in USB charging. It seemed everyone had some device that would only charge from its stock charger and nothing else, or you could sync data to your computer but you couldn’t charge from it. When the Apple iPad was released many found themselves in this situation. Fortunately with its mass popularity 3rd party chargers were quickly developed to emulate the Apple charging signals which went on to become the unofficial universal standard for many other devices. This was great for consumers who didn’t want to buy expensive stock chargers but it still didn’t solve the charge and sync problem. Often syncing while charging either isn’t possible or is extremely slow. Eventually the USB Implementers’ Forum (USB-IF) designed a standard to resolve this issue, Battery Charging 1.2, and slowly it has been adopted into most modern devices, including later generations of the iPhone and iPad.

Today several chipset manufacturers make smart chipsets that try to intelligently detect what device you are using and emulate the best charging signal for that device. Most major phones and tablets are supported from Apple iOS, Android, and Windows Mobile based devices from many different manufacturers. For 2015 we have introduced a whole new line of dedicated smart chargers and an update to our bestselling USB 3.0 hub to be BC 1.2 compliant ensuring almost any USB device will charge at the fastest rate possible.

The future for USB charging appears bright with the introduction of USB Type-C, a new standardized universal connector that will hopefully become commonplace on future devices from cell phones to laptops. Currently there aren’t many USB Type-C devices on the market but the two that we’ve been testing have interchangeable power adapters thanks to cross-compatibility of the USB-IF Power Delivery standard. 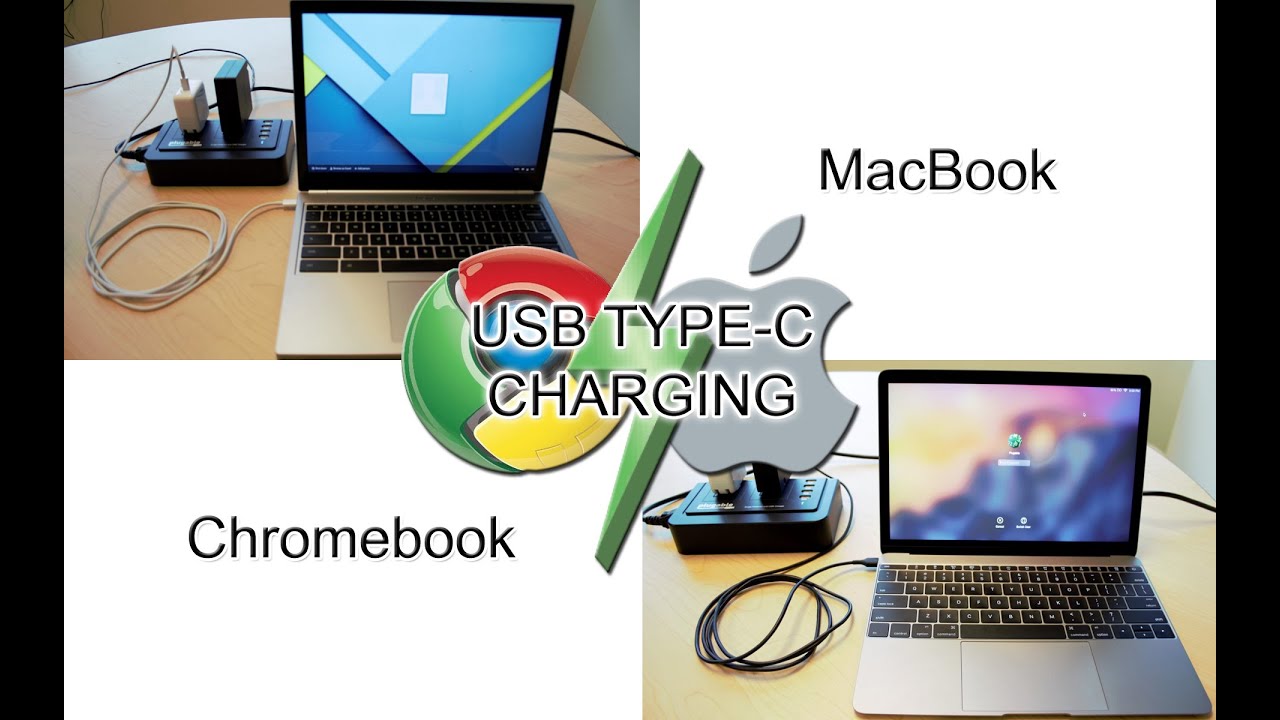 Our testing of the cross-compatibility yielded some interesting results and there are some limitations to this cross-compatibility that need to be addressed. The most important information is knowing that the USB-IF Power Delivery standard has different power profiles and not every power adapter will support them all: 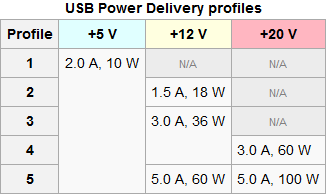 While this is just an early look at USB Type-C and the USB-IF Power Delivery standard, later this year we expect to see several new systems sporting USB Type-C and we’ll be sure to keep you updated on the charging situation. We hope that cross-compatibility between devices and chargers will continue and only become more universal.